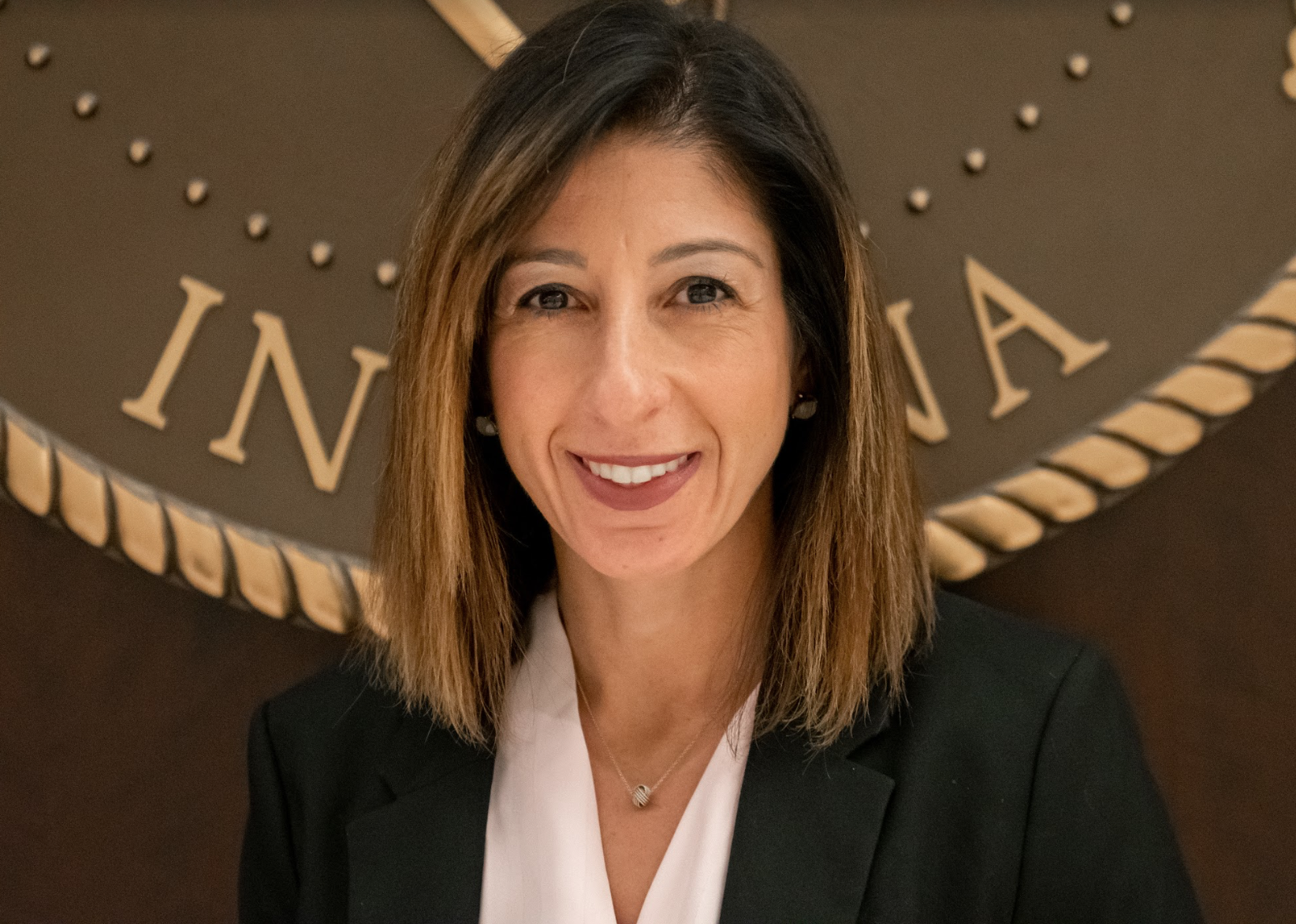 Malak Heiny is a first generation American, born and raised in Fort Wayne. After graduating from South Side High School, she attended Indiana University, Bloomington with a triple major in Religious Studies, Political Science, and Near Eastern Languages and Cultures. After serving as a Governor’s Fellow under Governor Mitch Daniels, Malak went to law school at McKinney School of Law – Indianapolis where she was an Indiana Conference on Legal Education and Opportunity (ICLEO) Fellow, graduating in 2009. Malak was recently named the City Attorney for the City of Fort Wayne and serves on the boards for Amani Family Services and the Allen County Bar Association. In her free time, she runs the Fort Wayne trails with her labradoodle and hangs out with her family, her two sons, Vince and George, and husband, Nick.

YWCA Asks: What does an empowering woman mean to you?

Malak: An empowering woman is someone who lifts up and supports other women and helps them achieve their professional and personal goals. She also embraces the undeniable differences we all have and finds the common ground we all share. She is poised yet able to accept constructive criticism with grace and humility.

YWCA Asks: In what ways do you believe you empower other women?

Malak: I try to empower other women through mentoring, particularly younger women. Mentoring is a powerful tool to help younger women see themselves in older women and know that success is attainable.

YWCA Asks: Can you share a tidbit of information or an experience that may be helpful to other women?

Malak:  The road to success isn’t always easy or straight forward. There are unexpected turns, stops, and detours. Lean on your support systems to lift you up and reciprocate this for other women when you are in a position to do so. Growing up, I doubted myself and my abilities. I failed many times and faced adversities. Difficulties, however, shape our character and remind us that we are stronger than we think. I’d also remind myself of my parents and how their perseverance helped them, as immigrants, accomplish everything they had, and to always remember “nothing worth having comes easy.”